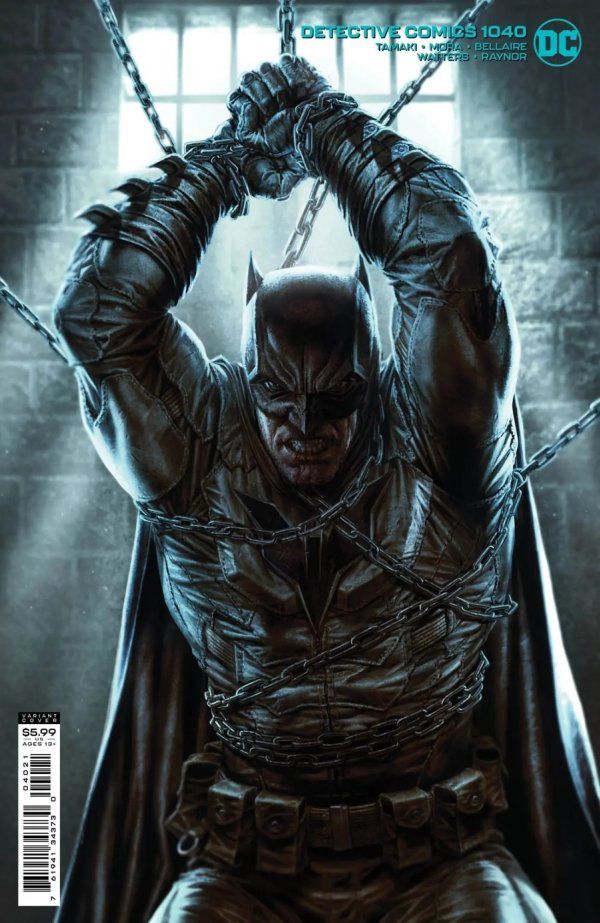 Publisher
DC Comics
Publication Date
Jul 27, 2021
Cover Price
$5.99
About
When the cops brought Bruce Wayne in for questioning last month, a giant money-man with a bazooka and a mustache for days blew the place up. So what’s that mean for Gotham’s ex-favorite son? Well, it means Bruce Wayne has to spend a weekend in lockup! Can Batman’s alter ego go the weekend without getting stabbed? (I suppose to be fair, he’s stabbed on the reg as Batman anyway...) PLUS: A major Batman villain meets his death in a story that will rock the world of Gotham City in a monstrous way! Do not miss: The Night [REDACTED] Was Killed by Dan Watters and Kyle Hotz! Featuring not one, but TWO additional epics! First up, “3 minutes” explores the early days of Lucius Fox’s introduction to the world of Batman. Then, in “exclusive”, the Gotham Gazette’s own Deb Donovan runs down the power players in Gotham City! 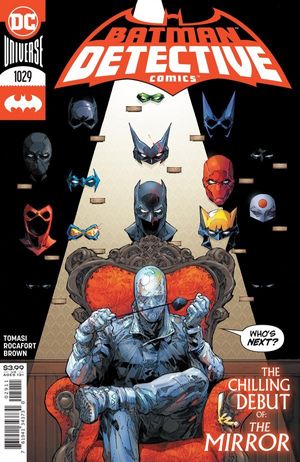 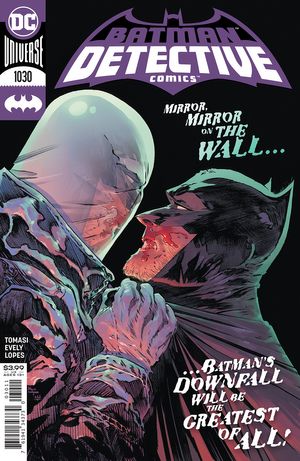 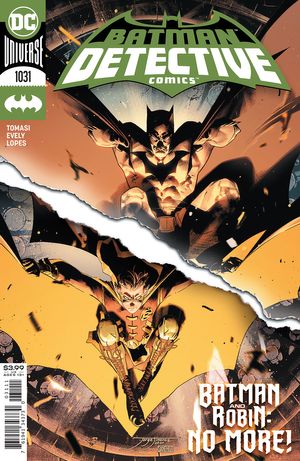 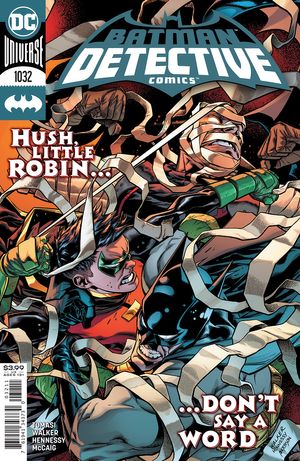 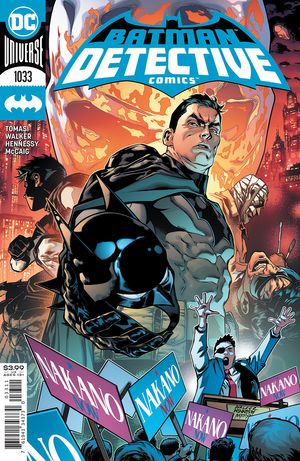 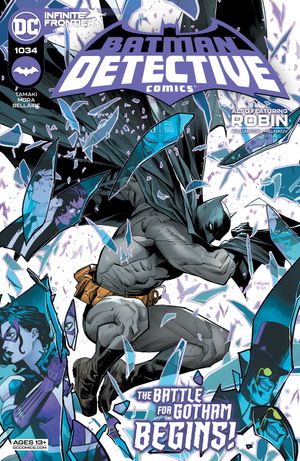 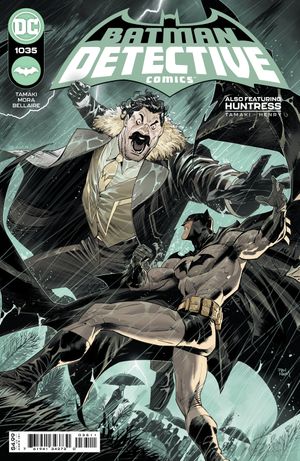 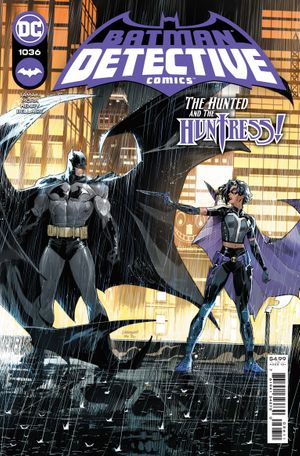 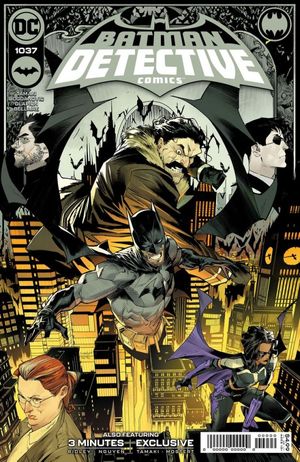 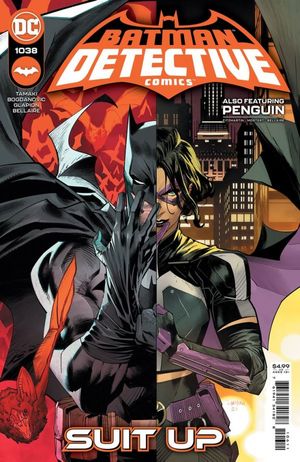 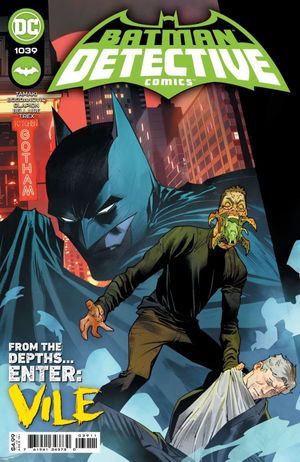 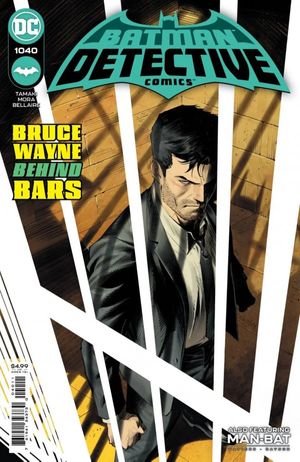 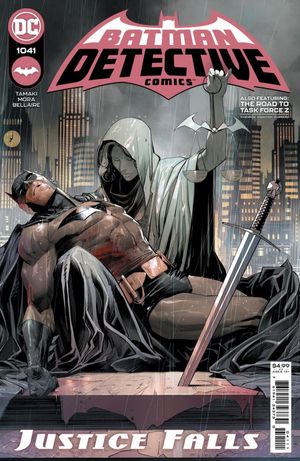 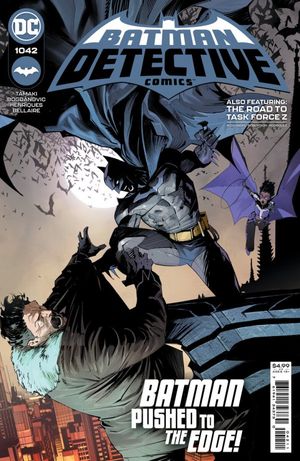 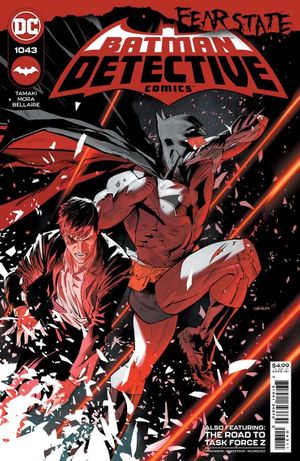