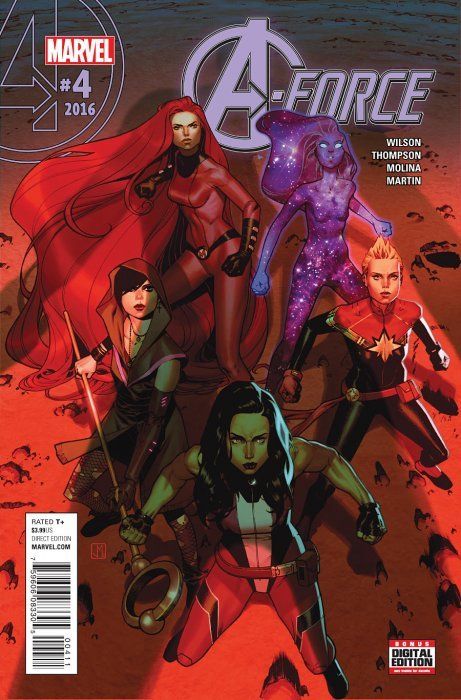 Publisher
Marvel
Publication Date
Apr 13, 2016
Cover Price
$3.99
About
Does defeating Antimatter mean the end of Singularity? As Singularity faces Antimatter on her own, prepared to sacrifice her own existence, A-Force rallies behind her. With Tempest Bell's help, SHE-HULK, CAPTAIN MARVEL, MEDUSA, and NICO MINORU make a final bid to save Singularity from destruction while still saving the world from Antimatter's ever-growing threat. But every action has a cost, and what will these actions cost A-Force? Rated T+ 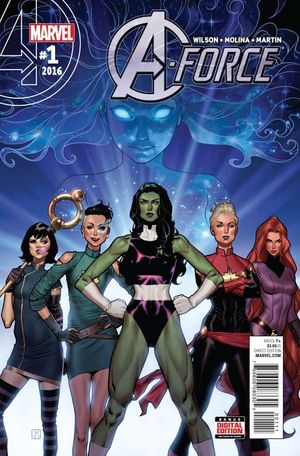 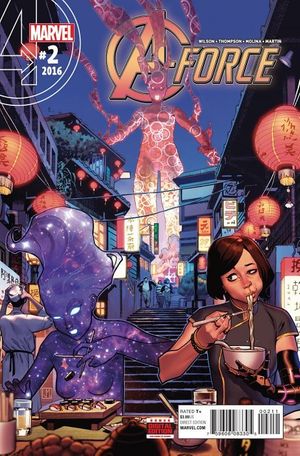 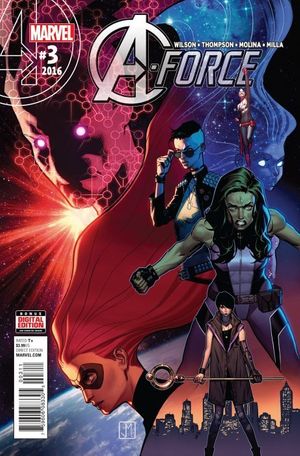 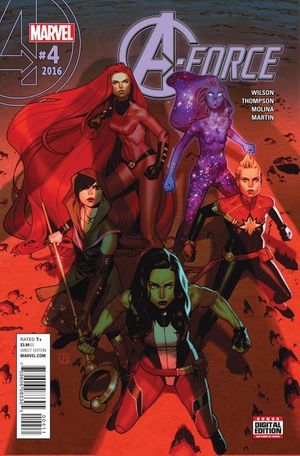 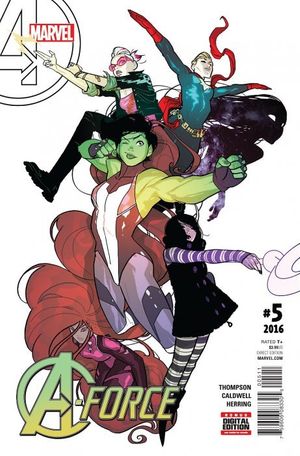 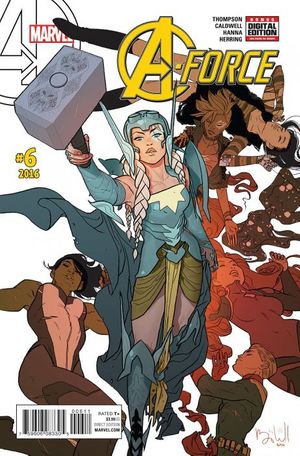 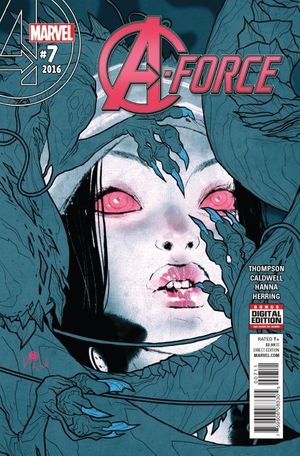 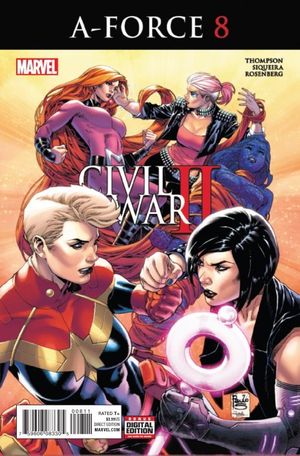 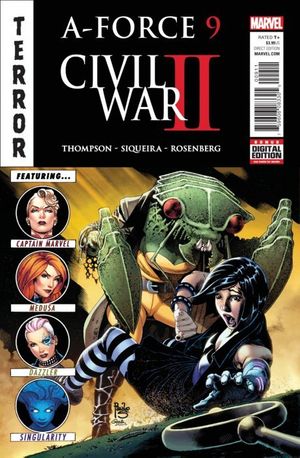 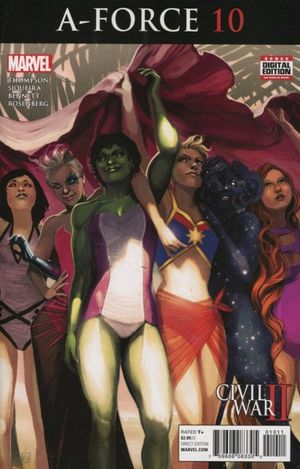 While Marvel and DC had, for the most part, turned away from horror by the beginning of the 1980s, independent publishers were producing some truly frightening copper age horror comics that would…