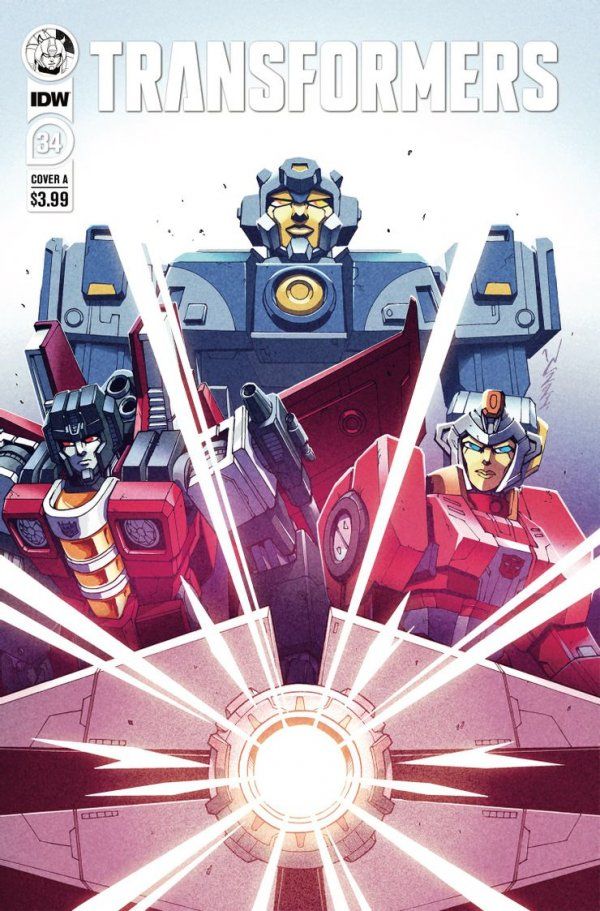 Publisher
IDW
Publication Date
Sep 1, 2021
Cover Price
$3.99
About
'Sea of Rust,' part one! Megatron has learned that his former mentor, Termagax, holds a key artifact that could tip the scales of the war firmly in the Decepticons' favor, eliminating the Autobots once and for all. The first order of business, of course, is finding Termagax's House, a mobile building on the run. And as tensions erupt between Megatron's Decepticons and his old mentor, the Autobots put themselves in the crossfire! 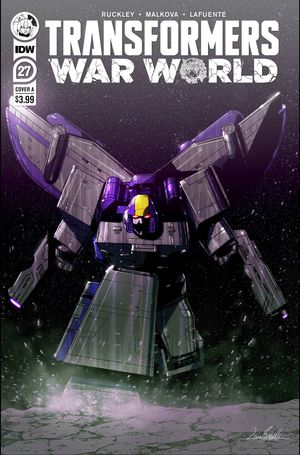 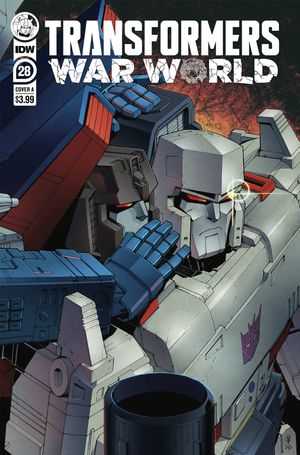 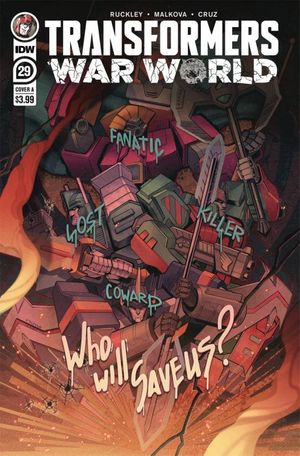 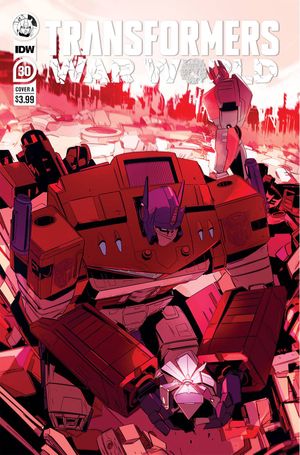 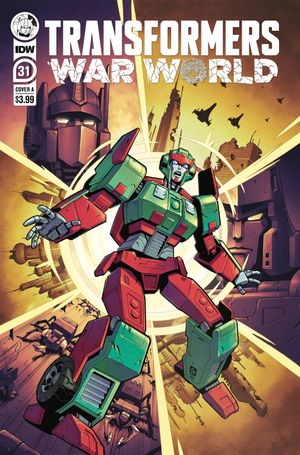 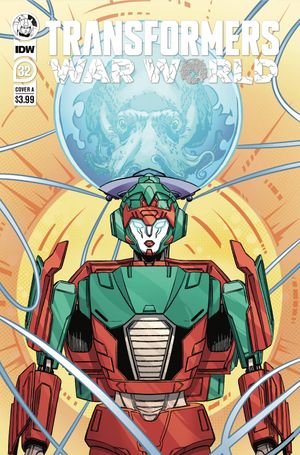 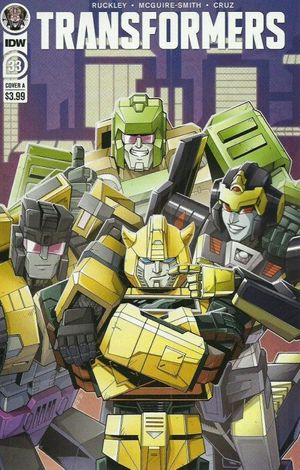 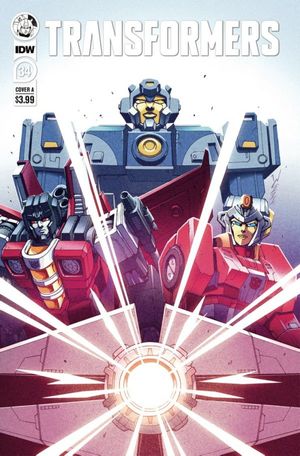 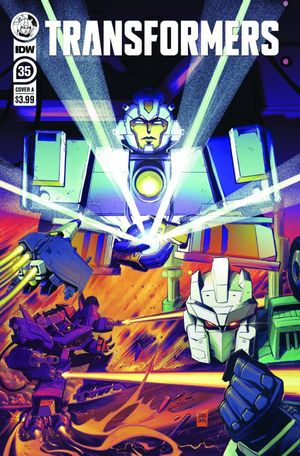 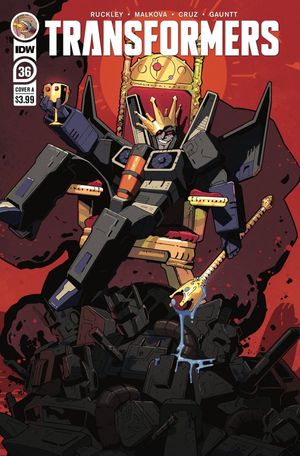 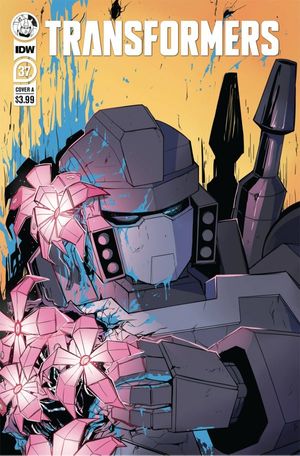 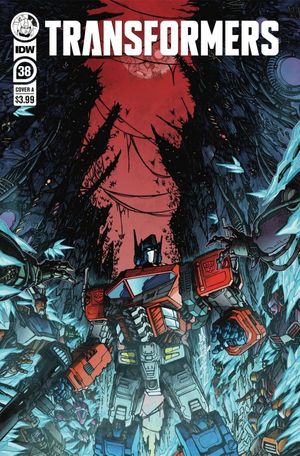 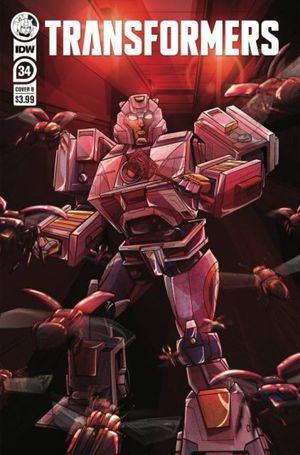 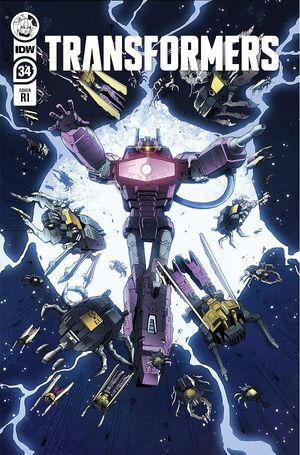 Alpha Flight: The Next Guardians of the Galaxy?

With The X-Men making their debut in the MCU soon, Marvel Studios have a pantheon of characters who were not done justice by 20th Century Fox. One set of characters related to…

Transparency is one of our most important values. As such, we want to share the FAQs regarding our new site with our community.

Since a brief, blink and you’ll miss it cameo in the first Guardians of the Galaxy back in 2014 and a name-drop in the sequel, Marvel fans have been desperate to see…

What would YOU pay for a coverless Superman #1? Check out what some lucky person paid, plus plenty more results and info on upcoming comic auctions. Here’s this week’s comic auction roundup!

Who is the Greatest Comic Book Artist of All Time?

We all love arguing about who is the Greatest of All Time? In professional basketball, is it Michael or LeBron the GOAT? In football, is it Jerry Rice or Tom Brady? For…

Amateur investors chase the shiny balls. They buy shares when a comic is hot (i.e., a character making their debut on Disney+ or on the big screen) and peaking in value. More…

Ahead of the Book of Boba Fett, Disney+ dropped the full season of the anime-inspired Star Wars: Visions, and the series should have you watching those Star Wars mangas.

Shadecraft and King Spawn were getting the love from buyers this week, but never count out the subject of so many Marvel rumors, Submariner. Here’s a look at this week’s comic trends…

The Cinematic Potential of the Hellfire Club

With Marvel Studios looking to restart the X-Men franchise, one group of villains from the rogues gallery that never got the respect they deserved were the Hellfire Club. Despite an okay appearance…